Taking Your Passion International: Getting To Work! 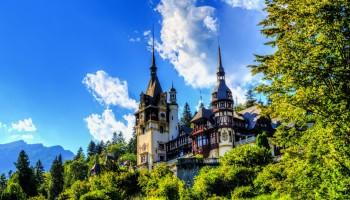 The very first day of work was purely focused on pairing the new “school” room with reinforcement and getting a baseline on E’s academic skills. Although he displayed some verbal protesting, he was super motivated to earn some iPad time!  We finished the assessment, and I must say I was impressed with how well he did considering the difficult school year he had experienced thus far.

We went out to the mall to have a coffee and look at some of the toys (E was hoping to earn a new lego set at the end of the week). While sitting with our coffee, a young, skinny girl approached us and started talking of her love for Americans.  She disliked Romanians (although she was Romanian), and made an “x” sign with her hands while saying they were all fake. She went on and on about her difficult life. Showing us her missing finger and scars on her arm, she described an attack from a bear when she was a child (I can’t make this up)!

That night the jet lag kicked in and I was wide awake despite the dark room, comfy bed, and meditation sounds playing from my iPad. Somehow I was able to get up in the morning  and work with E and his amazing therapists!

Here is a picture from the restaurant we went to on my first night: 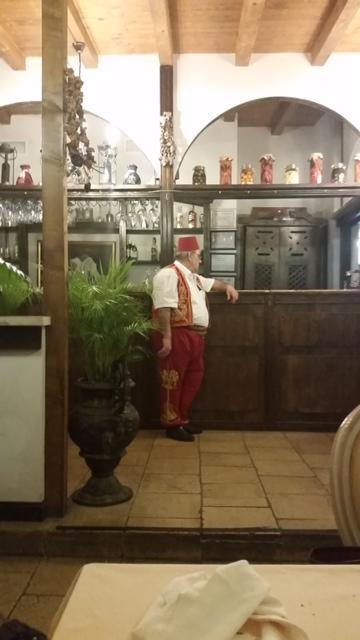