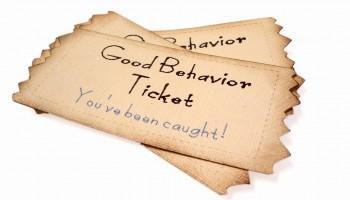 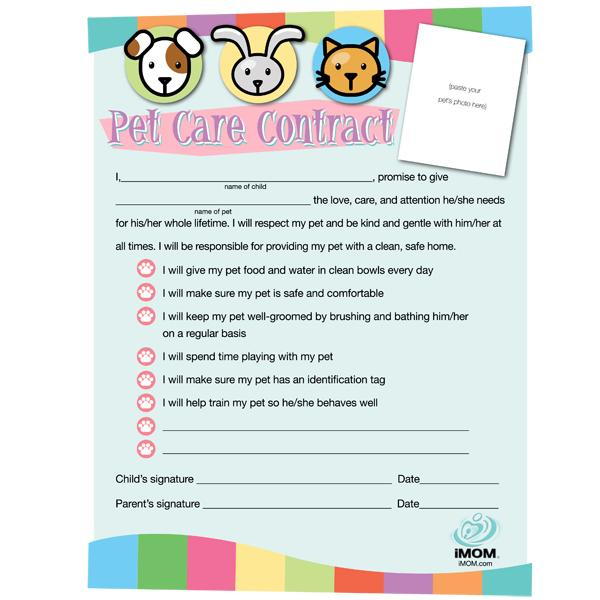 Behavioral contracts are documents between two people that specify a relationship between the completion of a specified behavior and the reward associated with completion. It is not simply a reinforcement strategy because it takes longer to deliver the reward. Behavior contracts can be used in a variety of environments. It can be used in classrooms, homes, afterschool programs, businesses, etc. The behavior contract should include specifics about the task to be completed and the reward to be received.  The task should list who will complete the task, what the task is, when the person will get the reward, and how well the task has to be completed (specifications of performance). The reward should include who will deliver it, what it is, when it will be delivered, and how much of the reward will be given (no more expensive than…or amount of time to be given). Behavior contracts have been used for academic performance, weight management, athletic skills, daily living skills, and more. (Cooper, Heron, Heward, 1987, page 467) Simply stated the contract is an agreement that says IF you do this Then you will get this.

An important thing to remember is to keep the contract fair and honest. If the person has completed their task, then they should get their reward immediately or when specified in the contract. If the instructor or parent does not feel like providing the reward at the time of completion the contract will not be effective.  Make sure to only provide the reward when indicated by the contract and not because the individual is on their best behavior.

The contract should be signed by both parties to indicate that they have read and understand the behavior contract. Data should be collected throughout the day or week to show the progress being made and when the reward will be delivered.

Example of a behavior contract (there is also another contract pictured above):